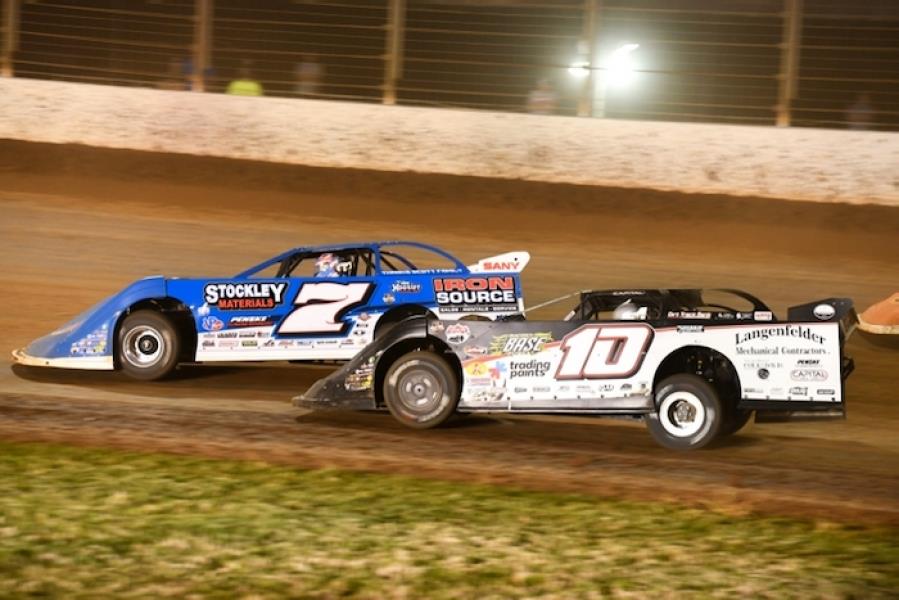 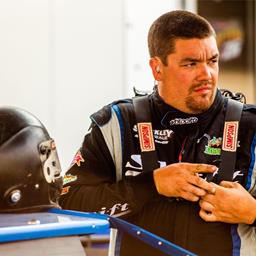 In a stout field of 47 cars, Robinson slipped back to a sixth-place finish in his heat, relegating him into the B-Main. Scoring a third-place finish, Ross locked into the 22nd-starting position for the opening night feature. With $25,000 on the line, Robinson gained three spots to finish 19th.

After Mother Nature axed Friday’s program, Robinson’s fourth-place finish in his heat race on Saturday afternoon left him with one final shot into the $50,000-to-win Colossal 100 finale with a B-Main appearance. Sending the top-two, Ross came one spot short with a third-place outing. 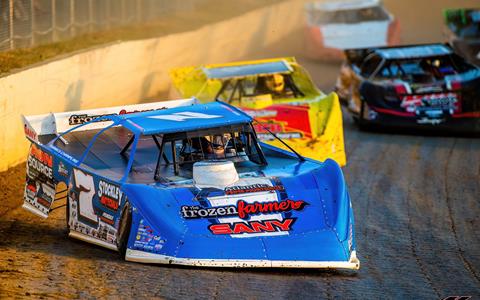 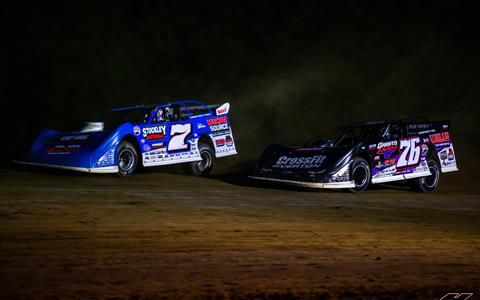 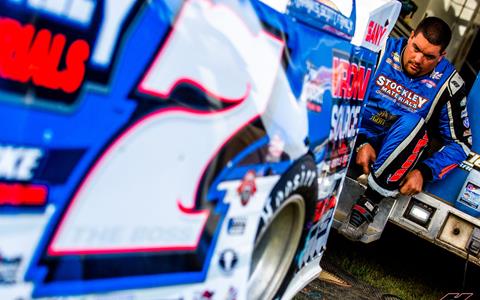 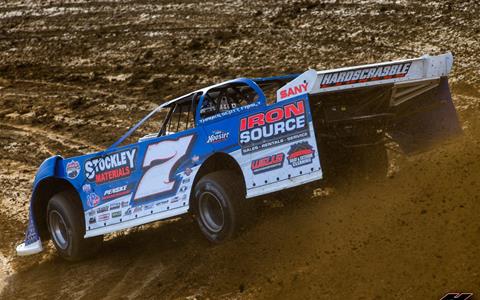 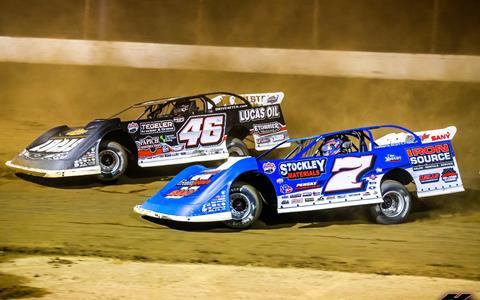 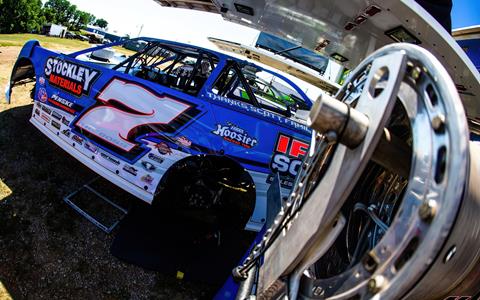